Sameer Shah
20:33 16 Dec 19
High quality work, excellent customer service and goes out of their way to help you.Just had a new website built - it is SUPERB! I would thoroughly recommend Digimax.

Sana Khanlluyye
15:17 12 Dec 19
I am very pleased with my logo. Digimax was very helpful and kept in close contact during this process. I’m thrilled with my final product and look forward to working again next it’s you.

Quenna Brewah
16:59 10 Dec 19
Shaz and the team were extremely helpful. He thoroughly answered all the questions I had and also gave me so many good extra tips! Lovely and comfortable environment. Highly recommend!

Suzy Rowlands
12:08 20 Nov 19
We chose Digimax Dental Marketing as our new website provider based on personal recommendations from other clients, and by looking at sites they have created. Digimax understood our needs as an organisation. We did not want a "dental" website, we wanted a business website, based on our needs as a dental academy. Our website is large and complex, and Digimax offered us solutions that work simply and easily. Digimax are incredibly responsive and easy to work with. All the staff are friendly, helpful and knowledgeable, and go out of their way to assist. They respond quickly, and have solved the few issues that have arisen as we switched over to the brand new website.I would have no hesitation in recommending Digimax Dental Marketing. They are friendly, professional, easy to work with, and I look forward to a productive working relationship going forward into the future.

Ravi Ganatra
13:14 15 Nov 19
I started looking for a company to design the website for my dental practice at the start of the year, and price was my main concern at the time. I contacted plenty of companies and received a wide range of quotes, of which Digimax was actually very fairly priced. It was only when I really started looking into the quality of work produced by Digimax in comparison with other companies that I started to appreciate the value of working with a company who really understands dental marketing.From start to finish, the process has been flawless! Excellent communication and quality of work, really far more than expected.For a busy practitioner, it was so helpful to use the various systems they've created to make life easier, saving hours writing dozens of emails or speaking on the phone.All the members of the team I dealt with clearly communicated very well internally, so there was nothing that needed to be repeated on my end.Samuel, Ben and Neha were amazing throughout, and Shaz was clearly keeping an eye on things and provided valuable input.The end result is fantastic, and in the one week it's been live we've had some new patients already, and very positive comments from existing patients.I wouldn't hesitate to recommend Digimax to colleagues and friends (and already have!).

Vikki Harper
16:30 27 Sep 19
Attended the Instagram training today and thought it was brilliant! From the build up and prep in advance of the course to the day itself, everything was perfectly executed. Explanations were simply communicated, great back up resources and a wealth of knowledge imparted. I would highly recommend this day to anyone looking to grow their business or personal rep.

Nima Patel
10:31 18 Sep 19
Digimax provide such a professional service. I have used them for our logo design as well as marketing advice. Their service is second to none and they really pay attention to detail, not to mention a quick turn around. I would highly recommend their service to anyone looking for unique logo designs and marketing support for their business. Thank you again!
See All Reviews Write a review 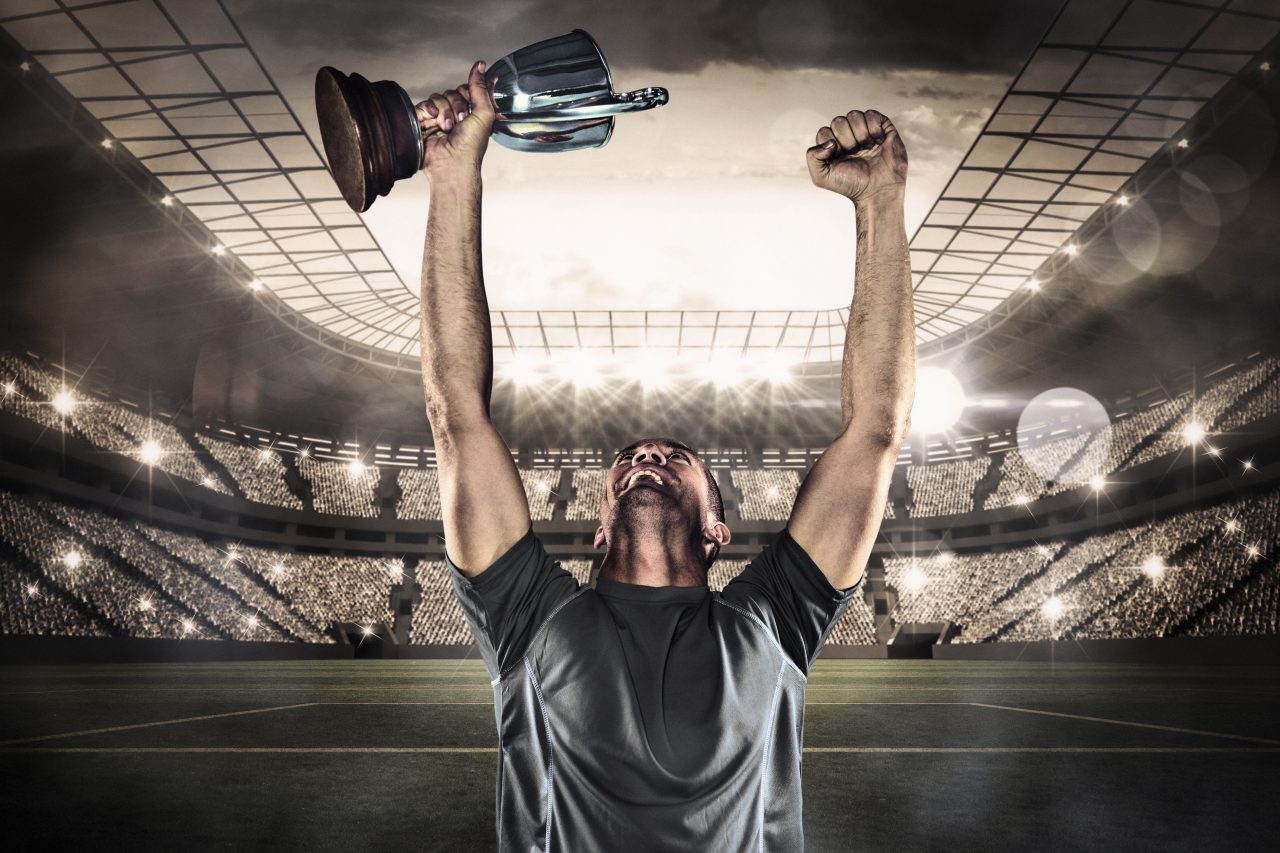 The world of sports is pretty similar to the business world. Think about it – there’s competition, a lot of training and practice, many mistakes to be learnt from, perseverance, determination and wins and losses. As sports and business are not as dissimilar as you might initially think, there’s many quotes that your dental practice can appreciate and utilise in order to motivate you and your team. Dentists often need an extra bit of motivation and these quotes from sports legends may just help you out!

“Somewhere behind the athlete you’ve become and the hours of practice and the coaches who have pushed you is a little girl who fell in love with the game and never looked back… play for her.”

This quote is one that can be inspiring to both sportspeople and business people alike. Oftentimes, when you set up your own business it’s because it’s been driven by a passion for a particular subject. Your passion for dentistry and helping people may have inspired you to open your own dental practice and when things don’t seem to be going too great, it’s important to step back and remember why you started in the first place.

“Obstacles don’t have to stop you. If you run into a wall, don’t turn around and give up. Figure out how to climb it, go through it, or work around it.”

This inspirational quote from basketball legend Michael Jordan, is something that we could all do with remembering sometimes. If you face an obstacle when setting up your business, or indeed even when it’s fully up and running, you need to try and find the courage to persevere and work around the obstacles in front of you.

“In baseball and in business, there are three types of people. Those who make it happen, those who watch it happen, and those who wonder what happened.”

“There may be people that have more talent than you, but there’s no excuse for anyone to work harder than you do.”

“Champions keep playing until they get it right.”

“If you have everything under control, you’re not moving fast enough.”

“Set your goals high, and don’t stop till you get there.”

“Always make a total effort, even when the odds are against you.”

These motivational quotes from various sports legends can definitely be applied to the dental industry and if you believe that you can achieve something then all that’s left to do is work hard at it.